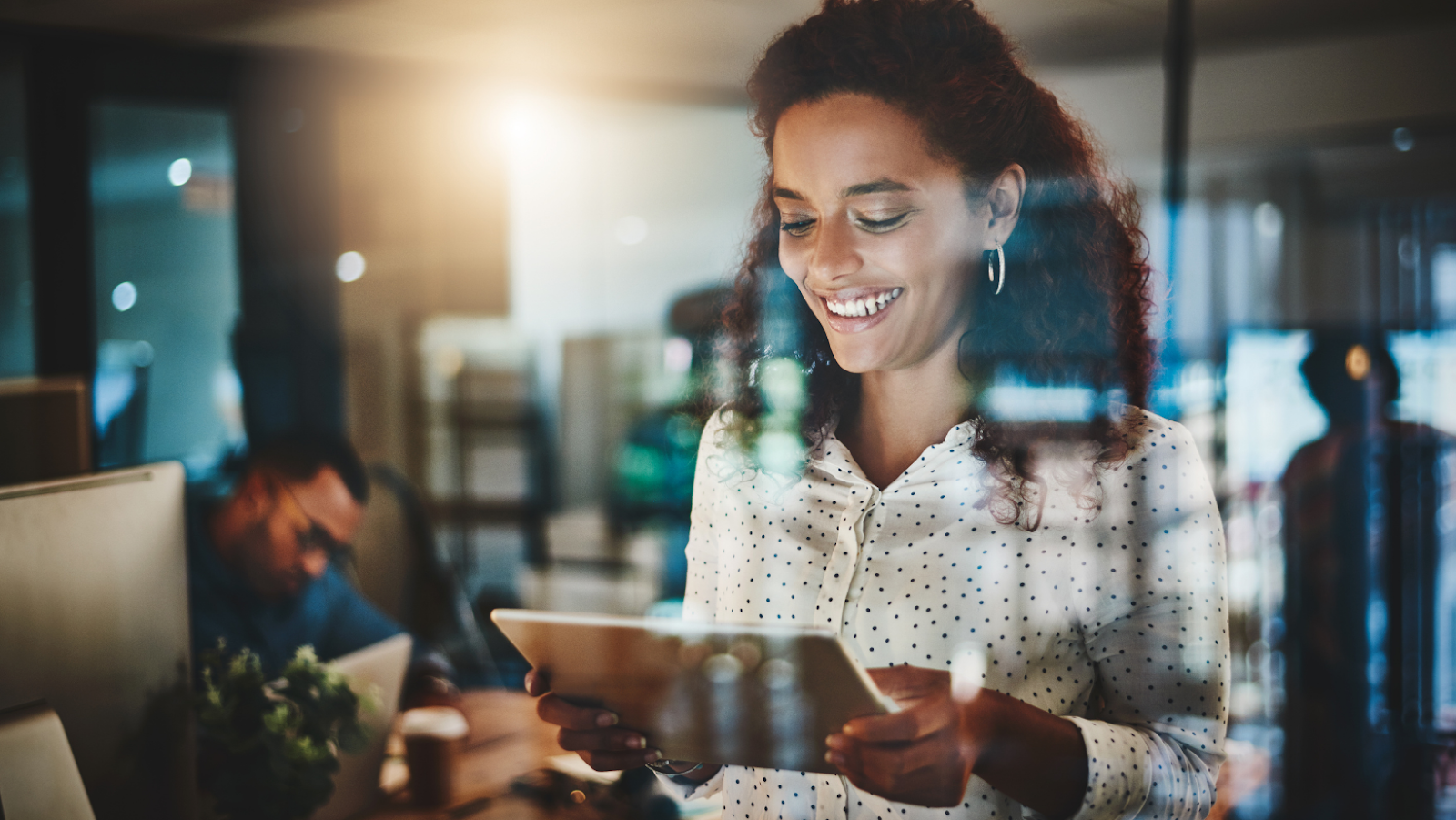 It’s easy to dismiss Foreigner as being just another one of the many synth-heavy bands that filled the airwaves in the late 1970s and early 1980s. They weren’t; indeed, they may have been the best band of that group and their albums and singles reflected this fact. Among their peers, only Journey had more consistent success with singles and albums while Heart were a fine band but their material was largely overrated.

Foreigner’s keyboard player, the late and great Ian McDonald, added a hard rock edge to some of his playing that set them apart from the rest of the bands utilizing that instrument for its novelty value during that era. The band lacked the raw blues edge of their hard rock peers, however, and weren’t successful in crossing over to an adult audience like Journey. This lack of versatility may account for the band’s later problems in establishing themselves.

Two years later the band returned with “Inside Information” which was another stylistic departure for them. The album included some catchy pop tunes (“Heart Turns To Stone”) and excellent songs (particularly the reflective title track). However, once again they tried to return to rap on this LP – unsuccessfully I might add – with “Lowdown and Dirty.”

The group’s original lineup was fronted by vocalist Lou Gramm (a fine vocalist without the subtlety of journey’s Steve Perry and far less histrionics than Heart’s Ann Wilson) and Mick Jones, one of the finest hard rock guitarists to emerge in the early 1970s. Unfortunately, he didn’t stay with Foreigner long enough due to disagreements with Lou Gramm. All these years later I still find myself scratching my head over that one.

The band’s first three albums were quite consistent and showed that this was a group with their act together. Each album included rockers (“Feels Like the First Time,” “Cold as Ice”), excellent power ballads (“Long, Long Way from Home” and my personal favorite of these, “Woman Oh Woman”) and fine album tracks (the aforementioned “Head Games,” the rocking “Dirty White Boy” and the excellent riff rocker, “Starrider”). While not superlative works of art, Foreigner’s first three albums were solid, consistent hard rockers with excellent production values.

The band changed producers for their fourth album, “4,” using Keith Olsen for the first time. The result was a masterpiece of AOR music that has never been equaled by the group. Produced by Olsen amidst some arguments with Lou Gramm over his vocals, this album combines all the best elements of Foreigner while adding in some new sounds – especially on the title track (my favorite of their songs) and the compelling riff rocker, “Waiting for a Girl Like You.” While not as strong overall as Foreigner’s first three albums, there is no weak cut on this one. The collection of songs includes all of their best elements – ballads (“Urgent,” “Dirty White Boy”), hard rockers (“Blue Morning, Blue Day,” “Girl on the Moon”), and Foreigner’s first foray into rap, “Juke Box Hero.”

After that, the band fell apart with Lou Gramm leaving to pursue a solo career. The next two albums were definitely inferior without him (it’s like Journey all over again!) and their remaining original lineup (Jones plus new vocalist Johnny Edwards) didn’t last long either; they recorded only one more album – underwhelmingly titled “Agent Provocateur” – before disbanding.

Foreigner then reformed with new vocalist Kelly Hansen (ex-Hurricane) taking over for Gramm and Jean Beauvoir (ex Little River Band) playing bass guitar. Two albums followed in the 1990s but neither had much impact on the charts or sales figures. Since then they’ve remained quiet, releasing only a live CD in 2002 and their first studio album in seven years in 2009 (which didn’t even feature all the original members).